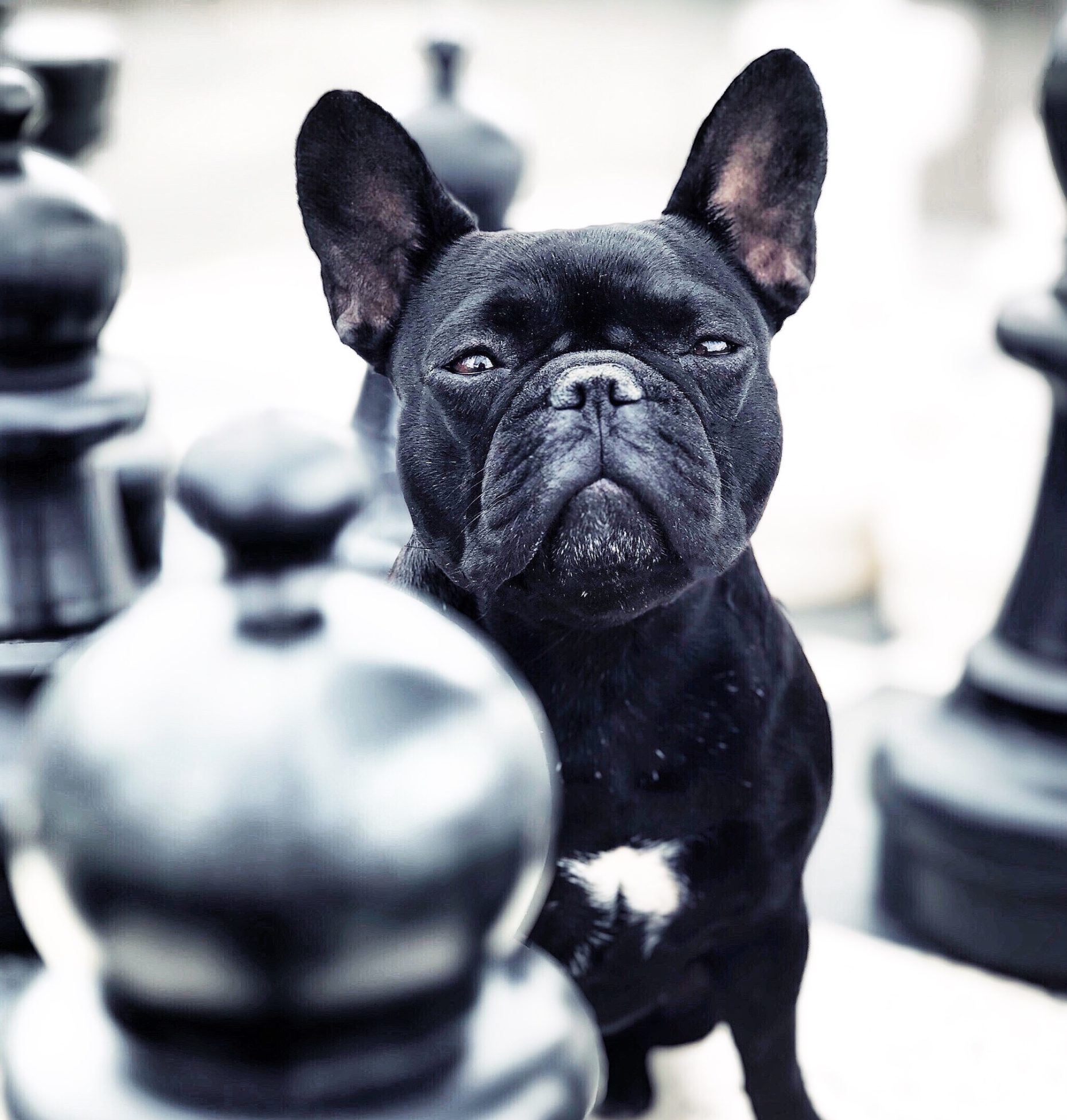 Apps used for this shot


Portrait Mode let’s you take beautiful pictures with the background blurred out (bokeh effect). It’s available on all iPhones with two rear cameras: iPhone 7 Plus, 8 Plus and of course iPhone X.

But not only can you change the amount of blurriness, you can also tap to refocus the image. It’s really mind-blowing stuff and I use it for almost all pictures I take with Portrait Mode.

Here’s a comparison of default Portait Mode and edited with Focos: 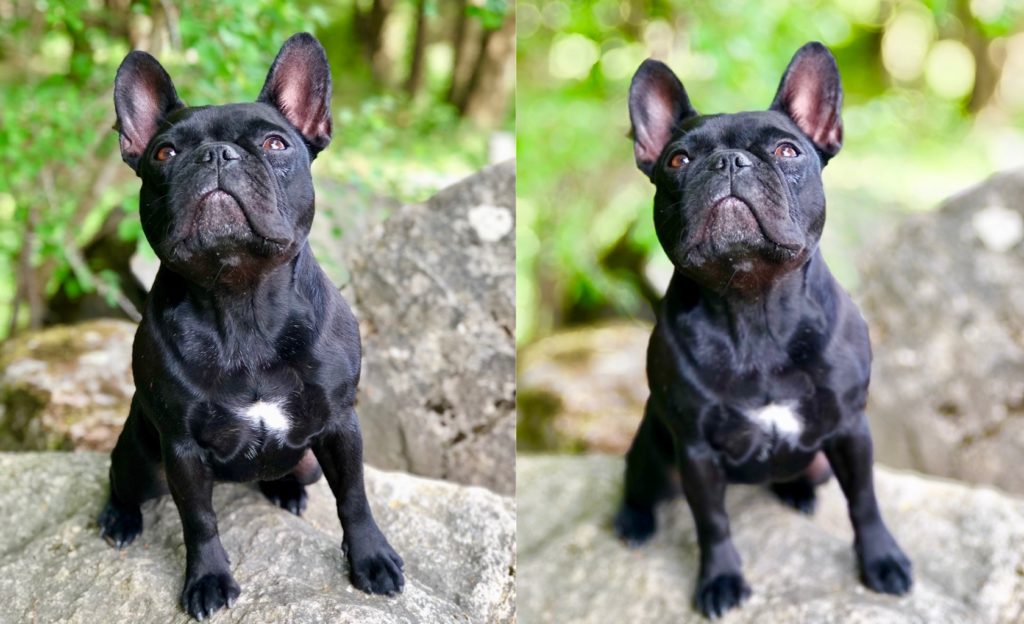 You can see in the image on the right that Focos added a beautiful and authentic bokeh effect, almost looking like it came from a DSLR camera.

In the following photo the iPhone focused on the “wrong” part. So since it’s taken with Portrait Mode I can open it in Focos and with just a tap refocus it. It’s not only useful but also very fun to play around and tap on different areas in the picture. 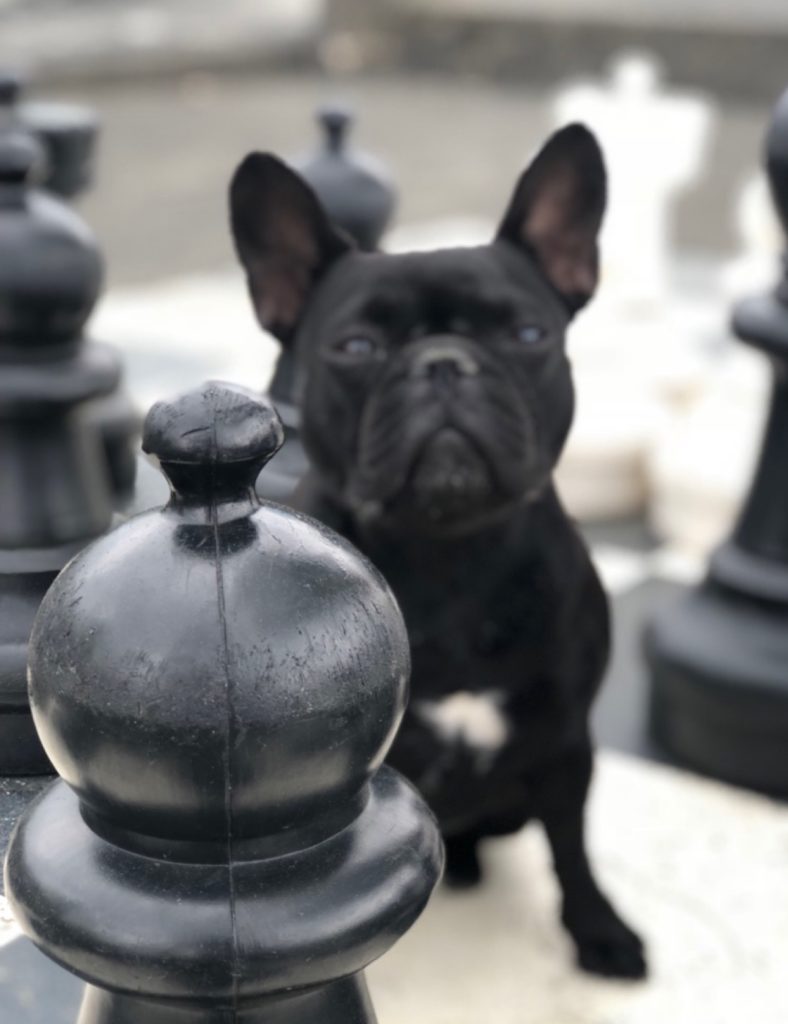 It’s really simple as that. I open this photo in Focos and tap on Ora’s head. That’s it. 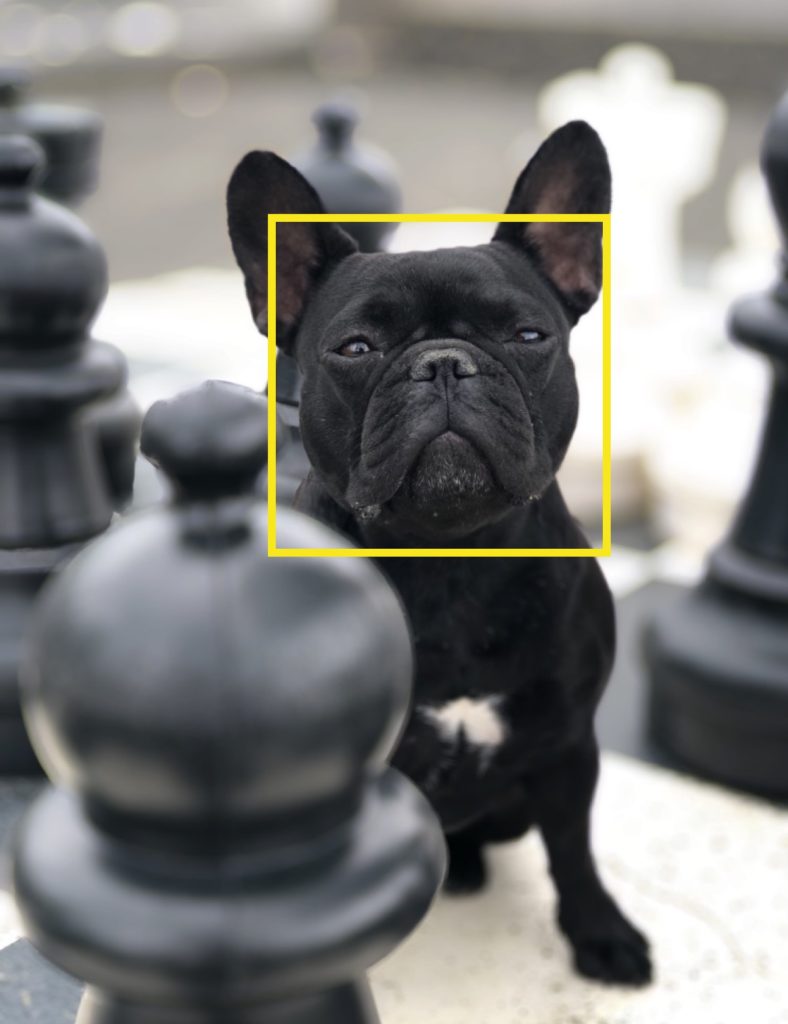 As for an experiment I tapped on one of the chess figures in the background and it works pretty well. It’s impressive that an image taken with Portrait Mode has that much depth information in it. 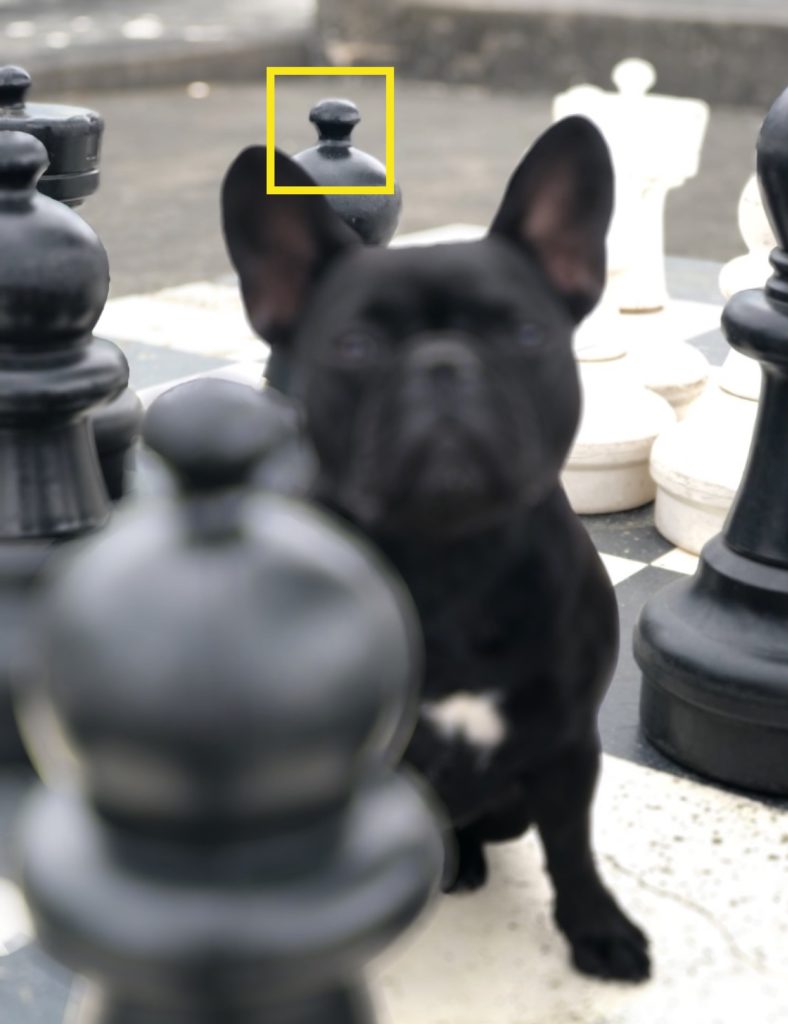 As for the rest of the editing to achieve the final image of this post I used Instagram. Like I explained in the previous post I really like the tools in Instagram. I turn up the contrast and increase the value of the structure tool to make some details pop (also some added sharpness since default iPhone photos always seem to be a bit blurry). 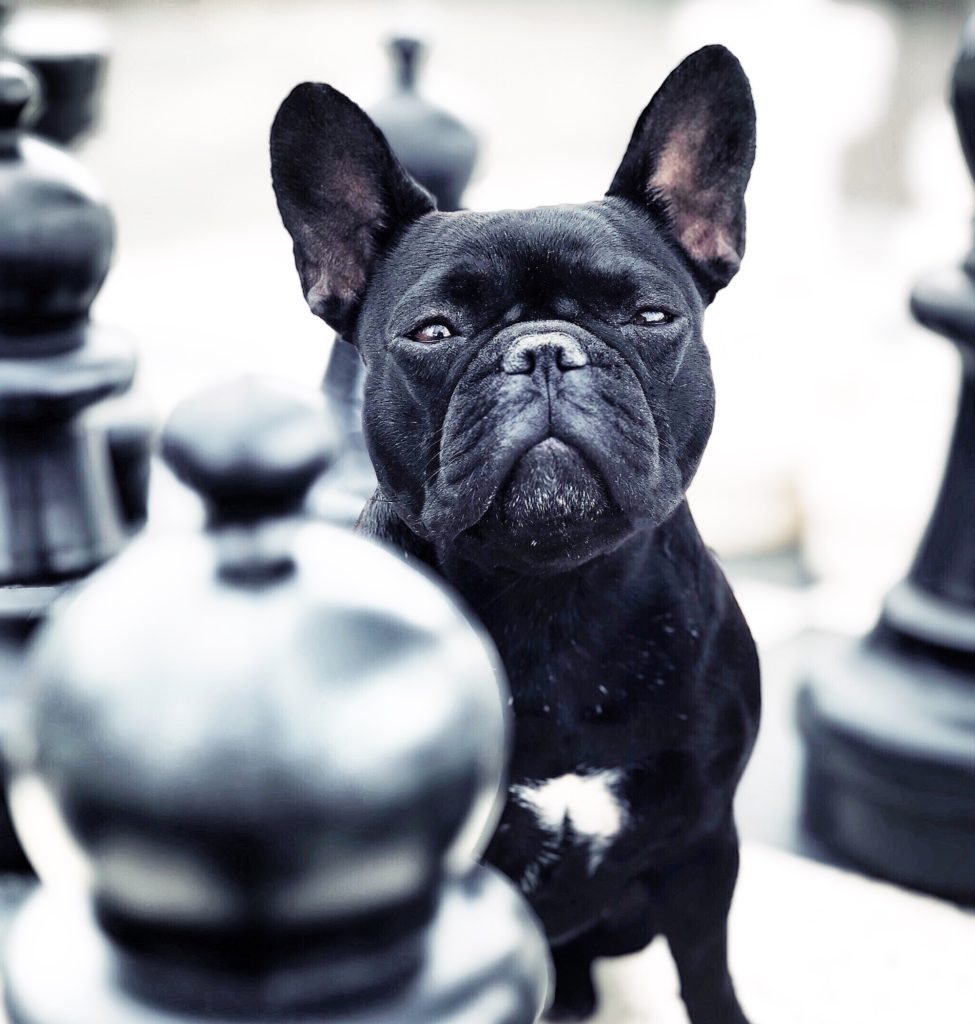 You can find more of Ora and me on instagram and if you have questions or feedback you can write us a message there too. 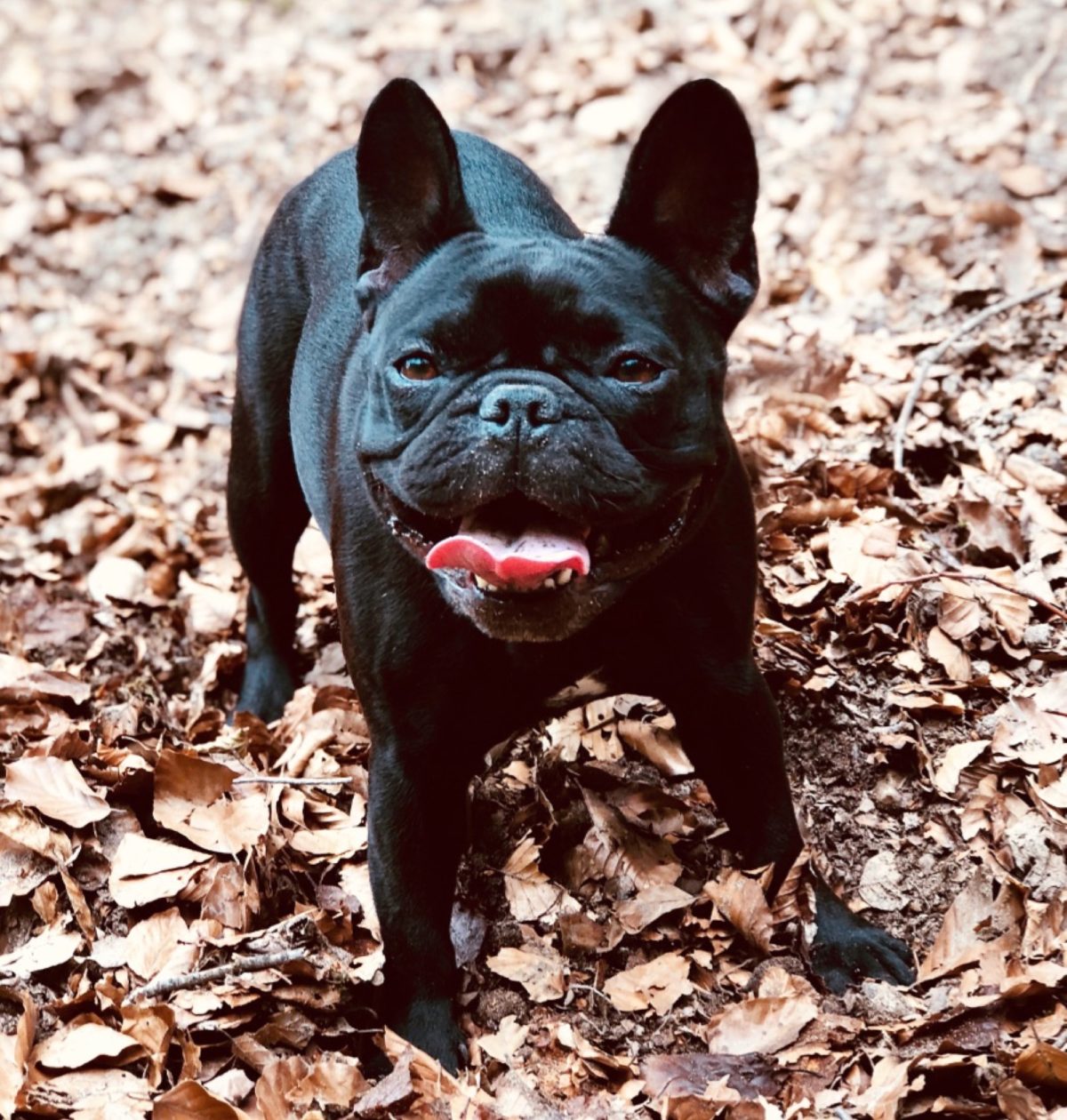 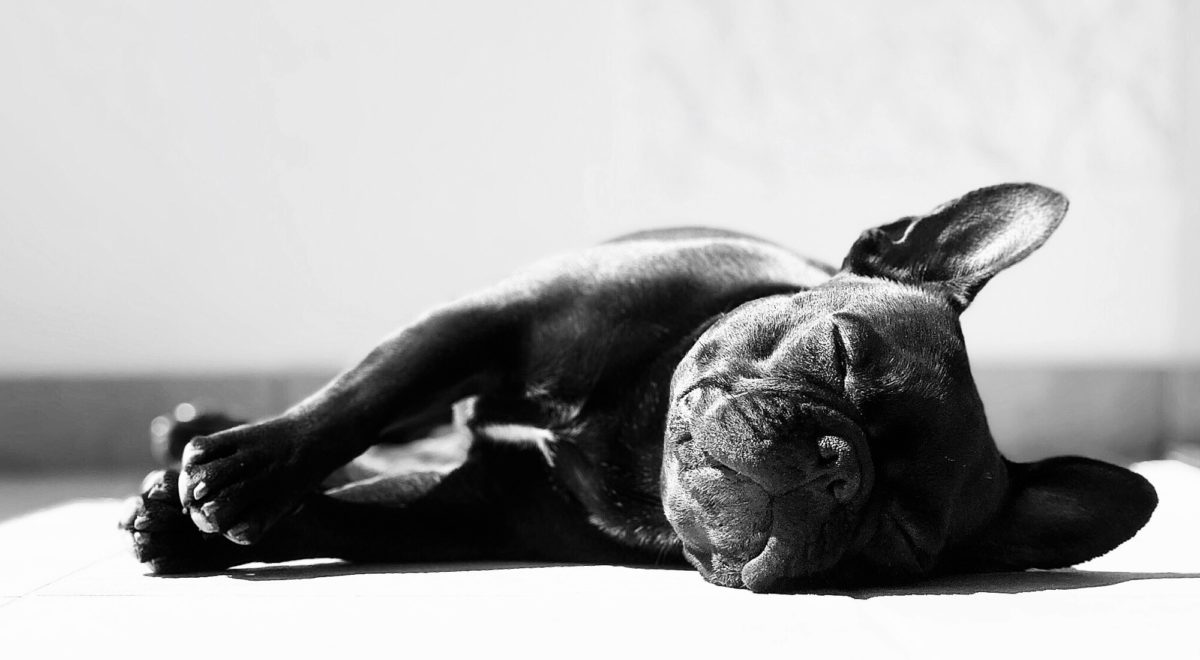 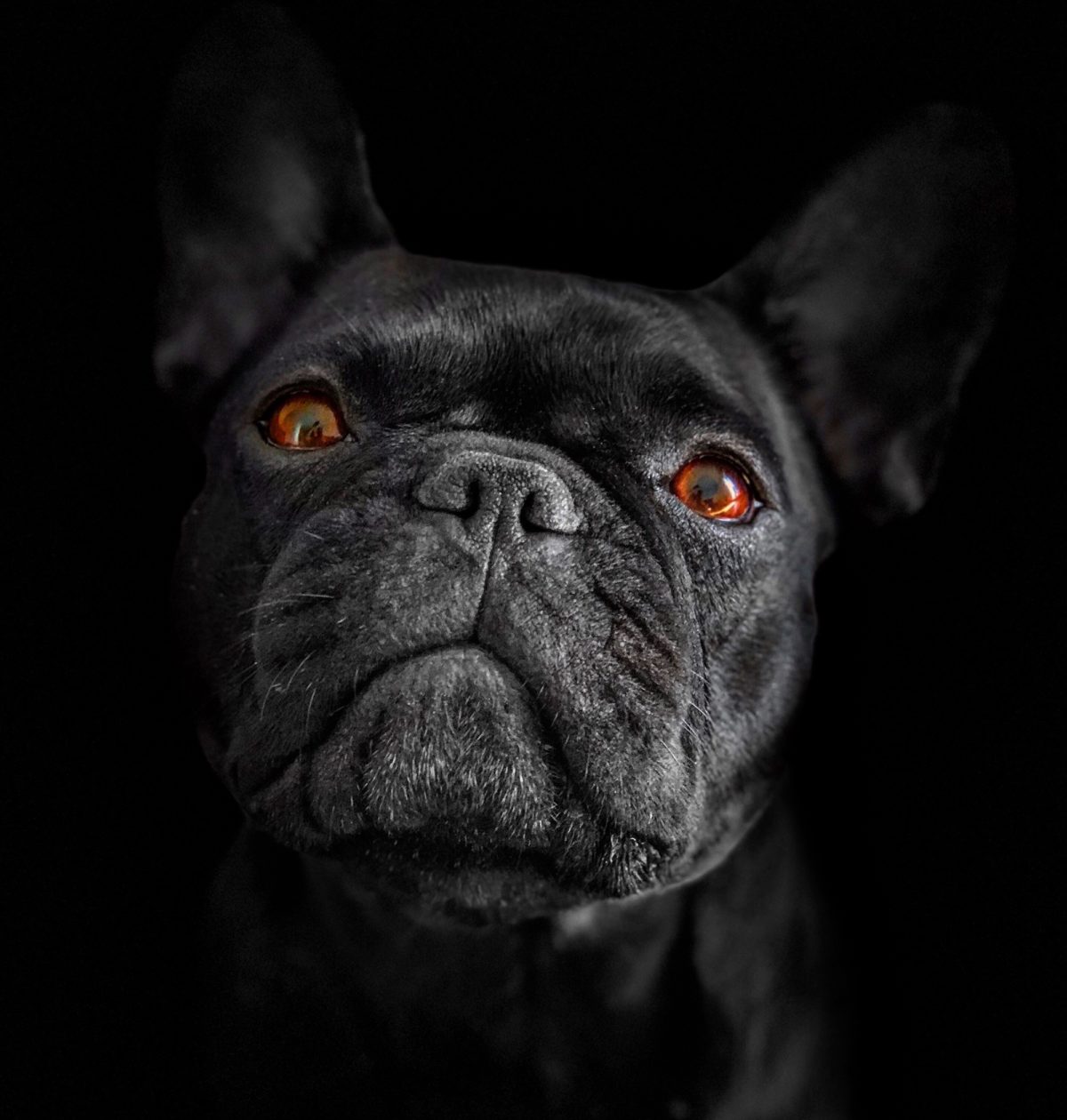